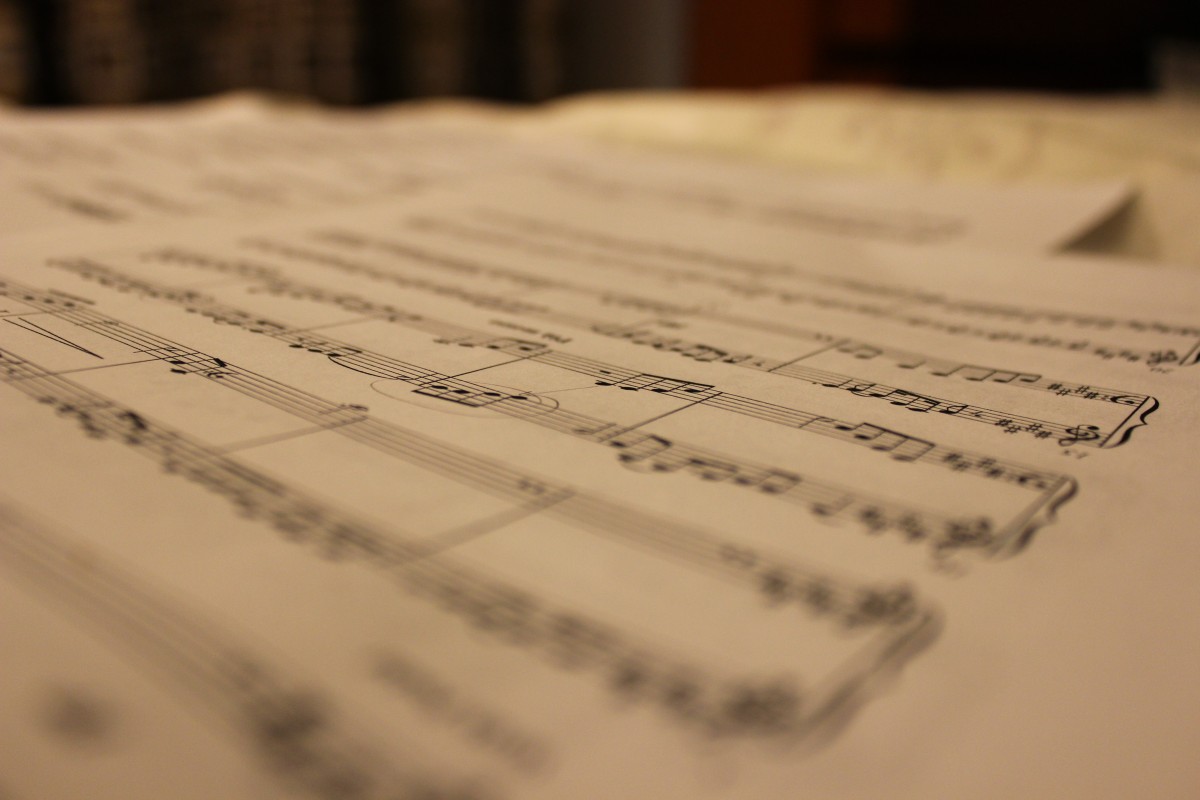 I’m writing this instead of writing the musical I’m supposed to be writing.

I started writing a song and got stuck and took a break. I’m still writing it, I’m just not physically writing it right at this second. Sometimes a song writes itself when you’re not writing it.

I’m writing a gender euphoria song for our main character. It’s turning into a sort of bluesy torch song, which is an entirely different voice for this character and I’m having a hard time deciding whether it is appropriate or not.

I mean, who DOESN’T want a bluesy torch song? But also I don’t want it to be like, “And then the writers wanted a totally unwarranted bluesy torch song.” But it’s post-coming out, so maybe this character needs a new voice to show that?

Childcare is fucking hard. I don’t have family near me and it’s hard. Money aside (which is no small thing), I am in the constant situation of asking someone to help me. I hate that. Maybe that’s what it is. I wish I had the rest of today to work on this song, but I have therapy in 20 minutes and then I have 90 minutes before I have to go pick up the girls. And then that’s it.

I can’t write music when they’re here, at least not really. Because me writing looks like “doing nothing” and “doing nothing” means that I could be doing something for them.

I had to beg a (very pregnant) friend with a toddler to watch my kids for three hours yesterday night so that I could go to a meeting. I will of course return the favor, but I hate asking. I hate feeling weak.

I think what I’m defensive about is that I know that society at large doesn’t feel that way. That those descriptions, in my mind, are people dismissing them or calling them weak.

Girly is not weak.

Feminine is not weak.

I don’t want it to be their baggage.

Yes, I said mother, not parent.

I am a parent, but I am a Mother. Because a Mother has to think about these things.

A Father does not.

A Parent does not.

I’m not saying it’s right, I’m saying that’s what it is.

I honestly couldn’t tell you the difference.

Maybe because being a Mother isn’t about me. Being a Woman is about me.

I guess other kinds of people beg for help and get rejected, too.

God I hope this song turns out good.

Must be doing something right